* In case of any delay in receiving the OTP, you may verify it later. Please proceed without verification.

Enter your City name or Pincode

Muhamma is a small town located in Cherthala Taluk of Alappuzha District of Kerala State. Muhamma is located about 13 KM away from the district headquarters Alapuzzha. The boundaries of Alapuzzha are Vembanadu Lake in the east, Kanjikuzhi in the west, Puthanangady in the north and Mannenchery in the south. The location of Muhamma is at 9035’ N Latitude and 76021’ E Longitude.  The total area of Muhamma is 26.76 sq km. Muhamma general administration is looked after by its Panchayat Body. The Panchayat body of Muhamma is considered as the model panchayat body for other villages and towns. 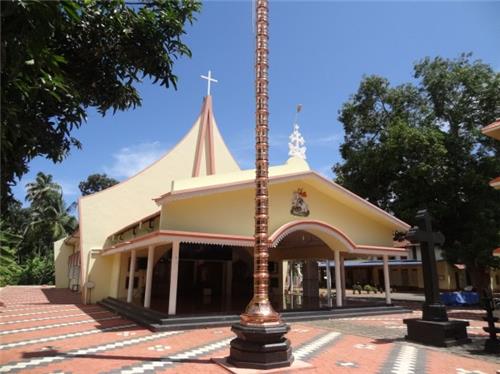 The history of Muhamma dates back to more than 200 years before. The small river named Muppirithodu that used to flow eastward joined Vembanadu Lake the meeting place was called Mukhappu. The family that inhabited near Mukhappu was called by the name Mukahammel. Over the period of time, Mukahammel became Muhamma. This region was part of Idappally Kingdom. Muhamma played an important role in the freedom movement of India as many people from this region participated in this movement.

Tourist Places in and around Muhamma

Muhamma attracts tourists with its exotic natural beauty and numerous species of flora and fauna. Read below to know about tourist places in and around Muhamma. 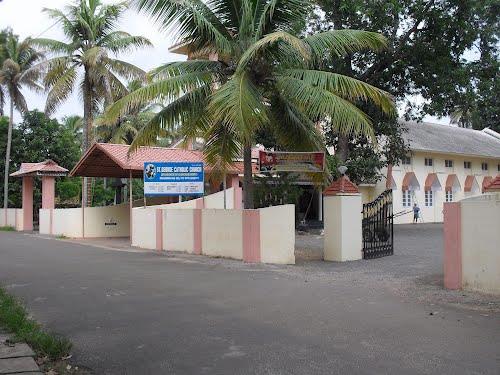 Located only 13 KM away from Muhamma, Alapuzzha attract huge numbers of tourists with its natural beauty and several monuments. Alapuzzha is located at the center of Vembanad Island and the Arabian Sea. Alapuzzha is the place that hosts two very well known boat races of India. Alapuzzha was the capital city of erstwhile Chempakassery Kingdom. Alapuzzha is also an important link to the backwaters of Kottayam, Kochi and Kollam. The Oldest temple of Lord Sri Krishna is located here and this city also has the famous St. George Church. 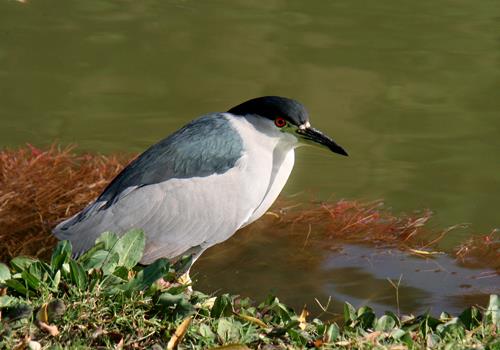 Muhamma houses many hospitals which serve huge numbers of patient every day. Find here names and phone numbers of hospitals in Muhamma. 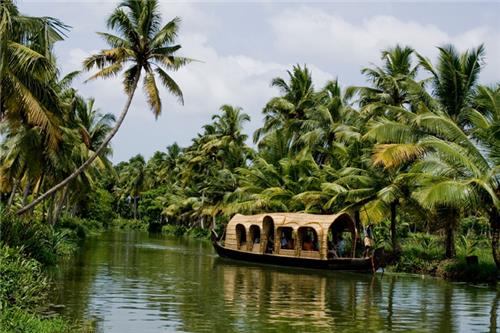 Boat services are also available to travel between Muhamma and Mannanam and Muhamma and Kannagara. Muhamma is connected to major cities and towns of India through railways.

One Day Trip from Muhamma

Many places located within 50 – 60 KM from Muhamma are considered as very good destinations for one day trip. Read below to know about these places.

The distance between Muhamma and Kochi is about 55 KM. It takes near about one and half hours to reach Kochi from Muhamma. The famous attractions of Kochi are St. Francis Church, Dutch Palace, Pareekshith Thampuran Museum, Pallipuram Fort, Santa Cruz Basilica, Aranmula Temple, Chendamangalam Fort, and Maritime Museum Kochi. 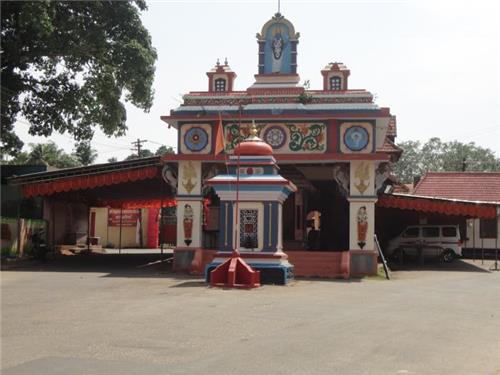 The road distance between Kollam and Muhamma is about 100 KM and it takes 3 hours to cover this distance. The famous attractions of Kollam are Mahatma Gandhi Beach and Park, Thangassery Light House, Pullichira Church, Government Guest House, and Ashtamudi Lake. 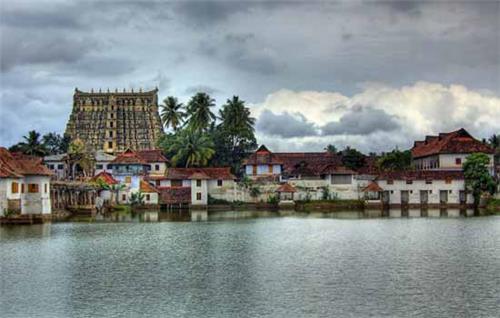 Comments / Discussion Board - About Muhamma